The day started off early, at 07:30 on the 6th of February I was already on my way to the LED 2020. Upon arriving at the NBC congress centre there was a long queue outside the door, but the service was very fast and we were inside quickly. Once inside everyone received their name badges, the badges reveal whether you are attending company cases or the company fair, which company cases you will be attending and who you will be sat with during the dinner. In other words, first exciting moment of the day!

After some coffee, fruit and chatting everyone moved to the big stage. Here, the LED officially started with a welcoming speech from the committee-chair and was followed by the preliminary speaker, Andre Kuipers! He walked us through his journey of becoming an astronaut and the hard-work, sacrifices and most importantly joy he had in doing so. His dream of becoming an astronaut started when he was just 12 years old. He showed us how his main principles in life helped him to succeed in his dream and how they can help anyone else in succeeding with their own goal. It was an inspiring talk, learning how hard he worked and the astonishing things he witnessed almost convinced me to change career-path and become an astronaut.

Next, the first round of company cases and company fairs started. My first case was from Bain & Company, one of the biggest strategy consultancy firms globally. Strategy consultants advice organisations on high-level decisions. For instance, in the Bain & Company case the goal was to think of a set of actions (strategy) the company should undertake to become more competitive and increase profit. The main idea was to determine whether the airline company should expand or contract their short-haul flights and if it should add long-haul flights to its ‘flight portfolio’. To come up with a strategy, we were given data on the division of costs for their fleet and revenue from short-haul flights and expected revenue from long-haul flights. I am glad to have seen a glimpse of strategy consulting and enjoyed the different aspects it brings to tackling problems.

After the first round lunch started. There were many nice sandwiches and drinks, and the opportunity to network with the various companies that were present. Thereafter, the second round of company cases and company fairs commenced. This time I had a case with the Nationale-Nederlanden (NN) Group, the largest insurance company in the Netherlands and active throughout Europe. During the case, our goal was to set up an investment portfolio by choosing weights, representing the percentage of capital invested, for different asset classes. We had to take into account solvency regulations and cash flow requirements when setting our weights. This was all part of an interactive and educational simulation game, which I enjoyed playing very much. Following, we were treated to an amusing comedy show from De Speld and some concluding drinks before the dinner.

The dinner was my favourite part of the day, informally networking with fellow students and company employees under the pleasure of good food and drinks. For the full experience, I also attended the LED party and stayover in Utrecht. The party was a lot of fun and I was extremely pleased with the free snack at the snack bar at 4 am. Concluding, the LED-committee gave us a fantastic day with full-on service for just 7.50 (or 15 if you stayed over) euros! 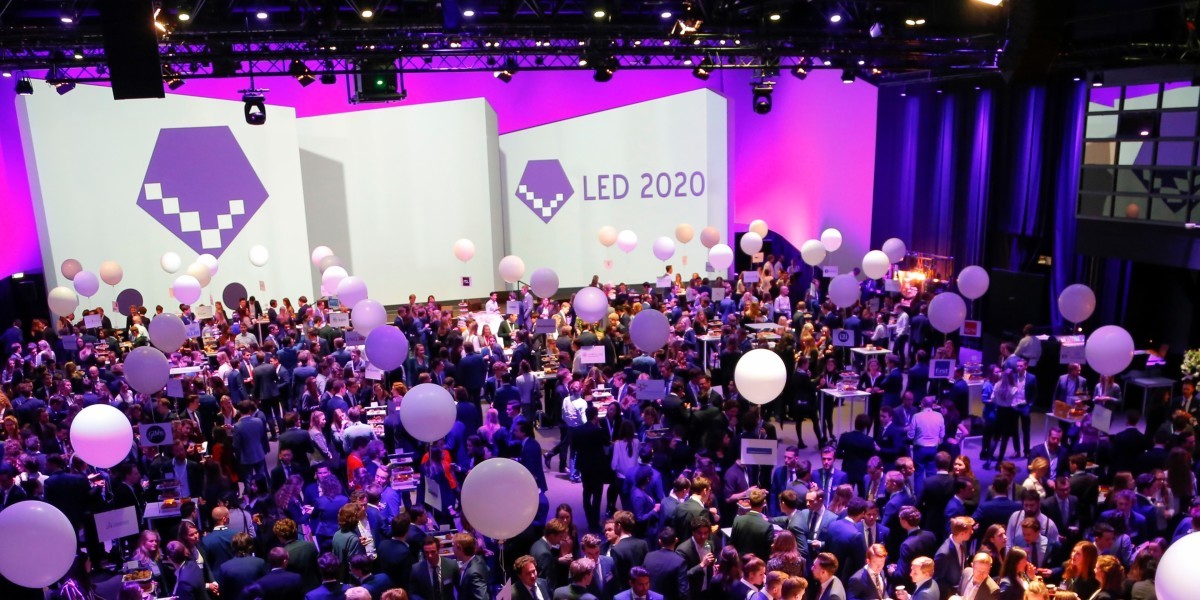