On the 31st of March at 10:00, the third Diversity and Development Day took place. As an ex-member of the committee, I was especially curious how the new committee would organise this inspiring day, including the extra difficulties concerning the online environment.

The day started off with a talk from the one and only Jan Peter Balkenende. His talk was not only inspiring regarding his interesting life as a high achieving student at the Vrije Universiteit and his distinct career path, he also connected with the students on a deeper level; having lived at Uilenstede and being a part of the student association L.A.N.X.

This workshop opened up my eyes about privileges I had that I was not conscious of and it made me aware that certain changes should take place to create a more equal world for everybody.

At 11:00 the two workshops took place. The workshop I was assigned to was the Diversity Talks workshop, where Rumeysa spoke about privileges, awareness and how to get rid of stereotypes and stigmas. The workshop was insightful and interactive, since we were asked to discuss and reflect on the topics of privilege and awareness in smaller groups. This workshop opened up my eyes about privileges I had that I was not conscious of and it made me aware that certain changes should take place to create a more equal world for everybody. However, an interesting discussion sparked about the women’s quota, which is a quota that states that the supervisory board of every stock market listed company should consist of at least 30% female employees. The main question entailed whether companies should hire employees from a certain gender who may be less qualified than others, simply because of their gender. Unfortunately, time was running out and this discussion did not come to a conclusion.

The next activity at 12:35 was a talk from Ron van Oijen, who is an employee at the Actuarial Institute. He spoke about his interesting life where he travelled a lot for work. Countries he had visited include Czech Republic, South Korea, Thailand, Indonesia and China. The main focus of his talk was the difference in culture, and how one should be aware of certain customs when visiting another country. One of the many examples he gave was when he visited China with a few colleagues, and one of his colleagues did not agree with what Van Oijen was saying. In China hierarchy is of the utmost importance, and thus contradicting a “superior” is a no go in the Chinese culture. Really shining a light on the topic of cultural differences and respecting these differences is, in my opinion, a perfect fit for a day where diversity is a central theme.

What I especially enjoyed about this activity was that the employees were open to questions, and wanted to give fair answers without trying to sell the company too much.

After the talk from van Oijen we could enjoy a lunch break away from the computer. Then around 14:00 the day continued with another talk from Loes Andringa who is an employee at EY. Andringa and three of her colleagues (Anita Huijsman, Marieke Hollemans and Jeroen Korver) spoke about their experience working for EY. Huijsman started off with a short introduction about EY and mainly focussed on the topic inclusivity at this company. Next, Hollemans told us about her experience with She Connects, which is a women network that tries to get more women in top positions within firms. Korver closed the general part of their talk by talking about the recruitment process. After the general part of the talk, the attendees were able to ask questions which made this activity insightful, as well as interactive. What I especially enjoyed about this activity was that the employees were open to questions, and wanted to give fair answers without trying to sell the company too much. Also, having a few employees that have been working for EY for a longer time, and a few who have just started working there created a fun dynamic where everyone’s opinion was valued.

At 15:00 the last activity of the day started. This last activity, also known as the speed date event, consisted of 15 rounds, each round lasting 5 minutes and 1 minute in between each round. There were six companies which you met during these rounds. The word speed was a key word here, as 5 minutes per company was way too short to even ask a single question. Fortunately, we were given contact information of all the companies that were attending, such that you were still able to ask any questions in your free time. Furthermore, rounds could exist of a personality test, job application tips, or a cv check. These three parts of the speed date activity lasted three rounds each, which gave a bit more space to really ask your questions and to connect with the other people. Overall, I think this last activity was a success as well. Regardless of the short meetings with the companies, the three other parts were incredibly useful for any attendee as the tips we were given can be used for any job or internship application in the future.

To conclude the day, I think the committee did an outstanding job in organising this event during these weird times. As a former Diversity and Development Committee member I know the struggle of getting companies to come, and I can’t imagine how hard it must have been now that everything is online. Furthermore, the day seemed to go (almost) without any delays or problems and as an attendee I enjoyed hearing from so many professionals about their experience with diversity and development within the working environment. Even though an online event can never give the experience of a real life event, I think the Diversity and Development Day came as close as possible to how it used to be. 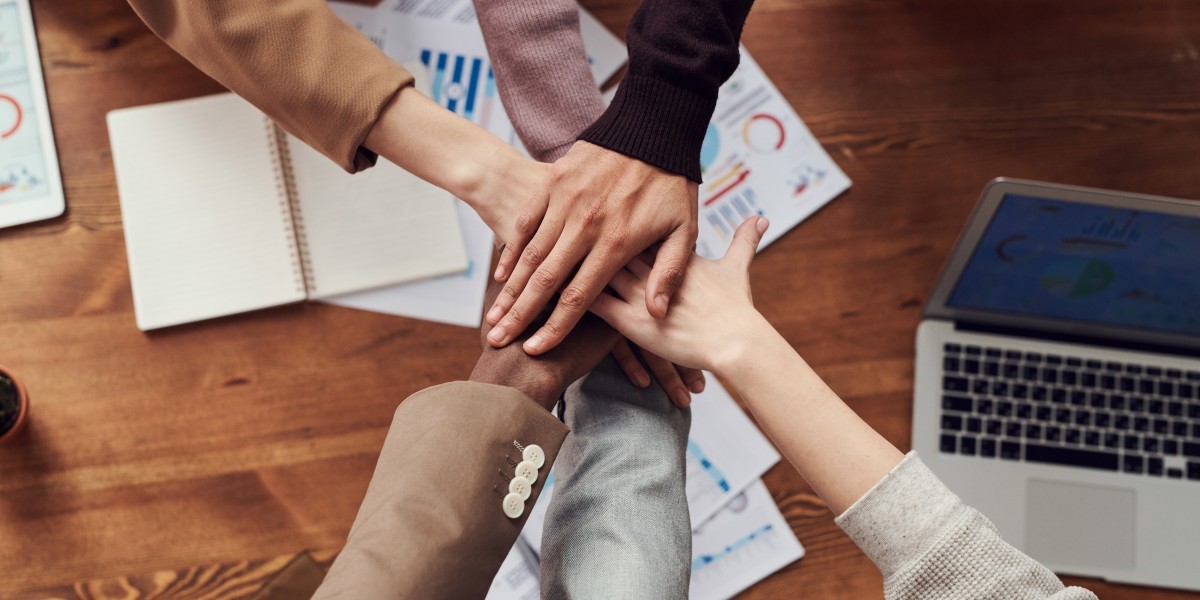